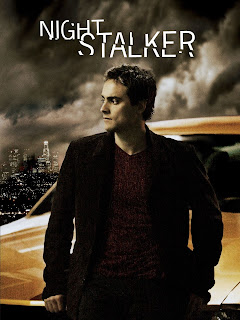 Chris Stachiw and Mike White return to the 2005 version of Night Stalker.

Carl tracks down the improbably-named "Terror Man" who seems to be back from the dead and setting fire to those who wronged him in The Burning Man.

Posted by Mike White at 9:11 AM No comments: 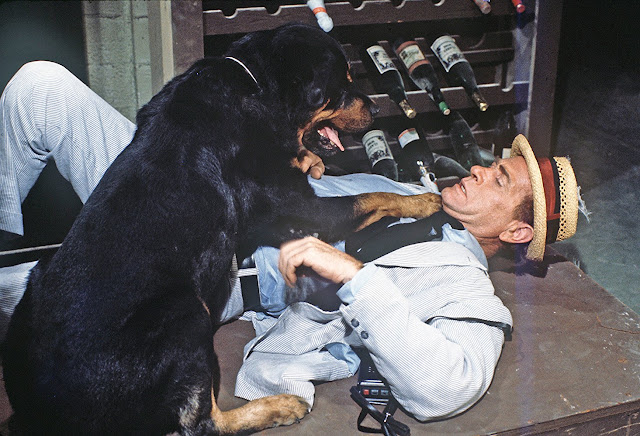 Posted by Mike White at 9:05 PM No comments: